Is our widespread dependence on digital devices and social media affecting our mental health? Well, according to a 2017 Stress in America survey, 99 percent […]

Is our widespread dependence on digital devices and social media affecting our mental health?

Well, according to a 2017 Stress in America survey, 99 percent of all adults own at least one electronic device. Of those, 86 percent own a computer, 74 percent own a smartphone, and 55 percent own a tablet. That same study also showed that 86 percent of the more than 3000 American adult participants constantly checked their social media accounts, email, and texts daily.

That same study also showed that “constant checkers” (people who felt the need to check their digital devices multiple times during the day) were far more likely than non-constant checkers to view their digital technology as a major cause of stress, with some considering it to be potentially harmful. That includes the stress that comes from constant interruptions as well as the inevitable tension that comes from social media arguments and the “fear of missing out” that drives their need to keep checking their smartphones and emails.

Are We Becoming Less Happy?

Even more worrying is a disturbing new trend noted by University of San Diego psychologist Jean Twenge in her own research. Dr. Twenge has published research studies for decades looking at self-esteem and happiness in young people, including children, adolescents, and young adults. Her research showed a steady rise in overall happiness and self-esteem in young people from 1990 through 2011, she then noticed that this upward trend had disappeared starting in 2012.

In the period from 2012 to 2016 alone, she found a sharp decrease in psychological well-being and overall life satisfaction. Not only were adolescents and young adults reporting that they were less satisfied with their friendships, but they were also reporting higher concerns about their personal safety, how much fun they were having, and their overall self-esteem. As Dr. Twenge would later note in a 2017 article in The Atlantic, “In all my analyses of generational data—some reaching back to the 1930s—I had never seen anything like it.”

To investigate this new trend, Dr. Twenge interviewed many young people and quickly identified one common factor: the rise of the smartphone and social media. Based on her research, she argued that children born since 1995 were part of an “iGen generation” centered around digital devices. Not only has this new digital lifestyle meant a general drop in face-to-face social contacts, but the “iGen generation” also seems to be getting much less sleep due to the presence of smartphones and other digital devices in their bedrooms.  Because of this need to stay in touch with the outside world, play video games, or catch up on social media, many young people spend long hours on smartphones and computers and often miss out on badly needed sleep as a result.

But along with the benefits of staying in touch digitally, there are also substantial drawbacks to this digital lifestyle. That includes the sharp rise in cyberbullying and “cyber-stalking” as well as the presence of countless digital trolls online who take advantage of being anonymous to attack and harass in ways they might not dare try otherwise. We are also seeing a sharp rise in “flame wars” as well as increased stress caused by negative news from around the world, including political and cultural battles using social media.

Then again, there is also the issue of “Facebook depression,” a term first coined in a 2011 report released by the American Academy of Pediatrics. According to this report, Facebook depression refers to the emotional impact social media, gaming, video, and blogging sites can have on young people. For example, sites such as Facebook, Instagram, and Twitter allow users to post status updates, posts, photos, and videos that can make others feel less popular or less interesting, whether intentionally or unintentionally. These kinds of posts also boost the “fear of missing out” that many people experience since the lives of other people seem so much more exciting based on what they are seeing online. 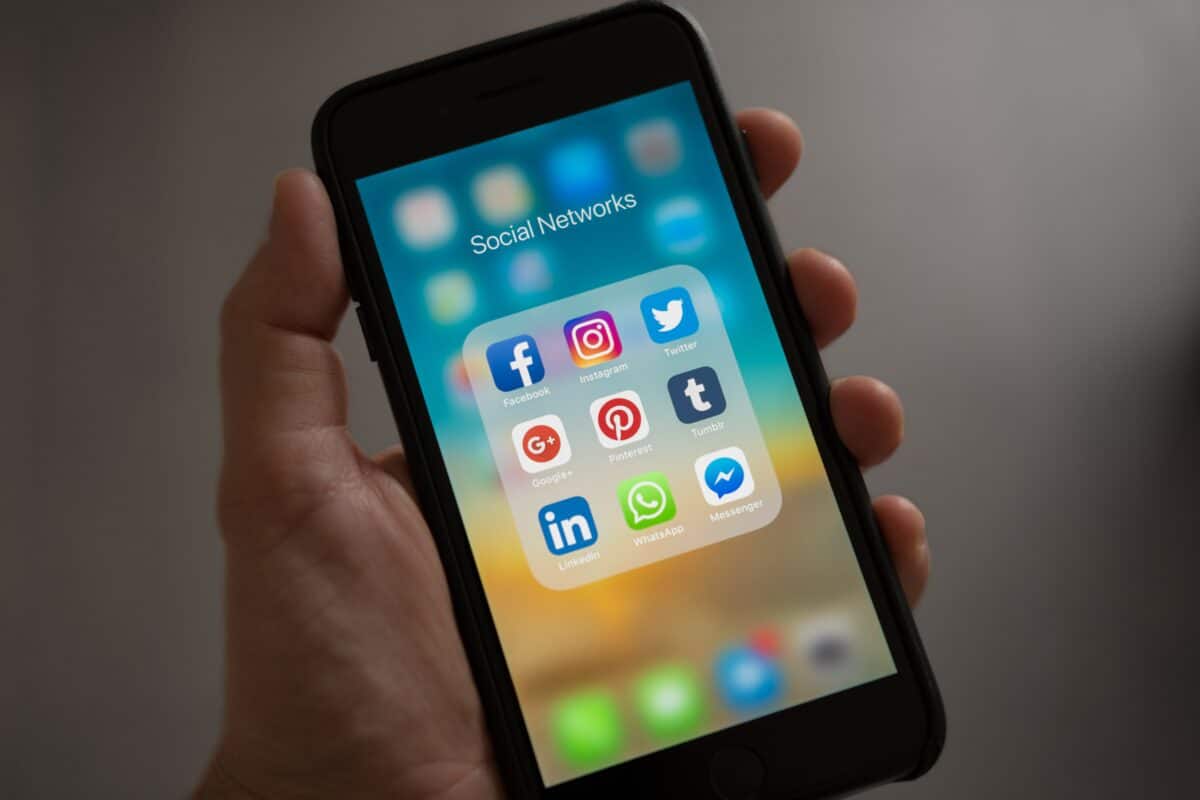 Has the COVID-19 Pandemic Changed Things?

If anything, the current pandemic has added to this digital trend. Due to the need for social distancing and quarantine requirements, more people than ever are forgoing face-to-face contact in favor of digital alternatives such as Skype or Zoom. Many workplaces are allowing telecommuting more than ever and even schools are focusing more on remote learning to reduce infection risk. While things are slowly returning to normal, digital communications have become the norm for many people who often prefer to interact virtually rather than deal with the hassle of commuting. Still, relying on remote working often means more screen time than ever and becoming even more dependent on smartphones and computers. As a result, this plays havoc with a proper work-life balance since there is no real “off” switch allowing people to get away from work responsibilities. Almost inevitably, this also means even more social media exposure with all of the related mental health problems that can come with it. 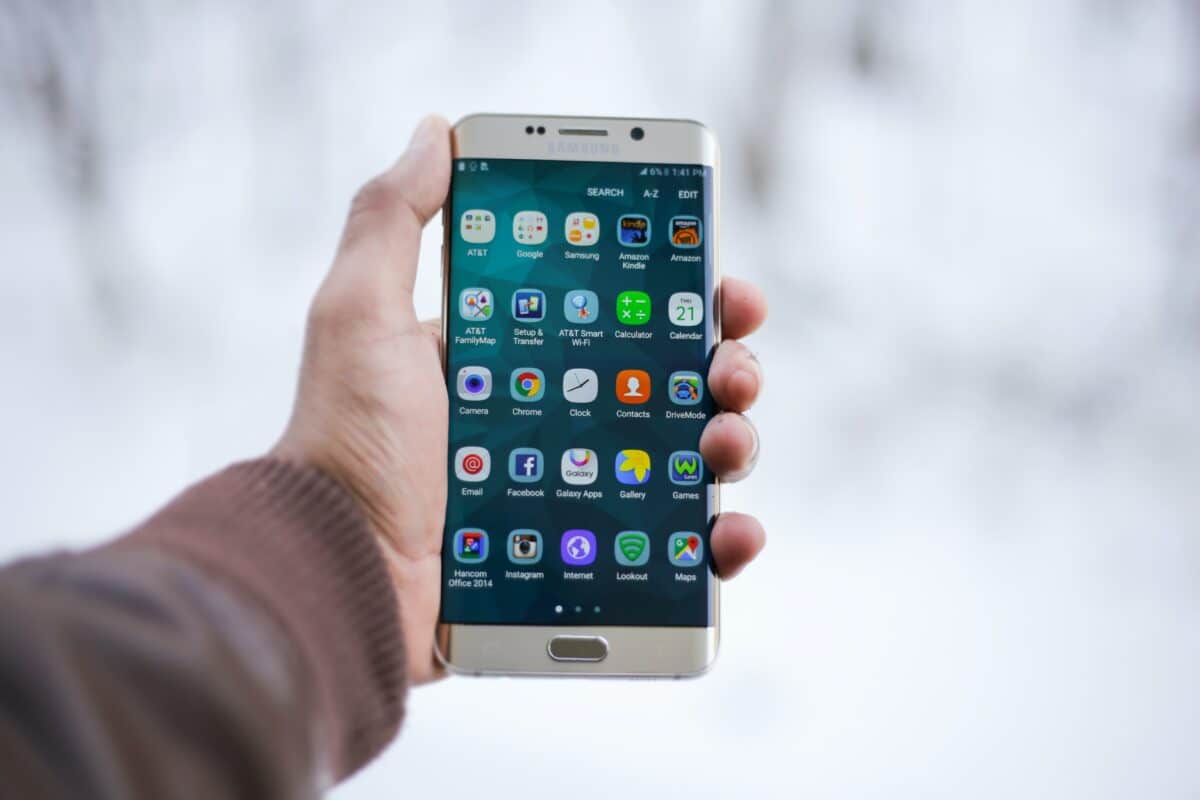 What Is Digital Wellness?

All of this brings us to the increasingly important concept of digital wellness, i.e., the state of our mental and physical health in a digital age. More specifically, what we can do, as digital consumers, to curb many of the mental health problems that can result from overusing digital technology and social media? Among other things, you can try scheduling regular “digital detox” periods to help ensure your own digital wellness. Granted, it might not be easy to cut yourself off from digital devices for an entire weekend though “digital detox” vacation packages are becoming more popular.

Though many people, whether iGens or not, might not want to cut themselves off from = social media and the Internet entirely, you can try gentler alternatives. These can include changing the setting on your smartphone to turn off “push” notifications whenever you get a new email, text, or post. You can also establish digital-free family time sessions at home, including at family meals, by banning smartphones until after you finish eating. Though rediscovering the fine art of conversation may not be as exciting as what you can find online, it is much more emotionally satisfying. 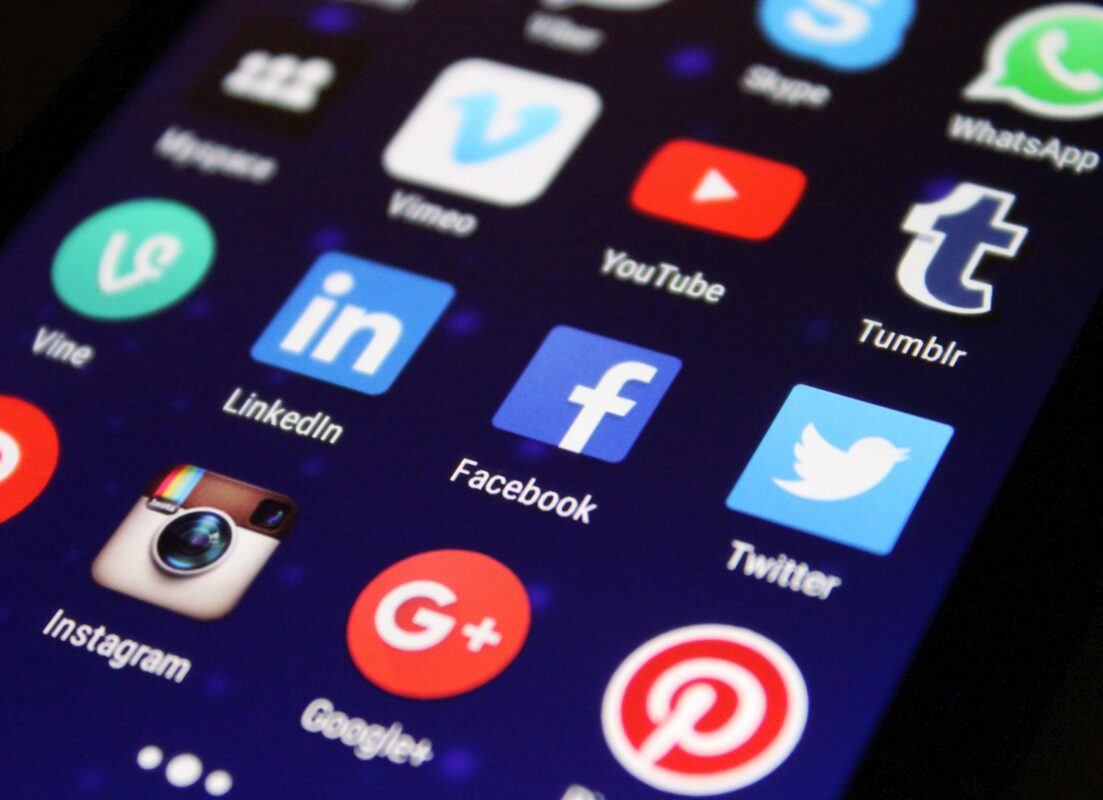 These are just some suggestions, and you can like think up others. In the end, it is up to you to establish those ground rules and stick to them. We will be living in a digital world for the rest of our lives, and we need to learn to make the best of it.

Woollaston, V., 2013. How often do you check your phone? The average person does it 110 times a DAY (and up to every 6 seconds in the evening). DailyMail.com. Retrieved from https://www.dailymail.co.uk/sciencetech/article-2449632/How-check-phone-The-average-person-does-110-times-DAY-6-seconds-evening.html.