Introduction The study of the effects of magnetic fields on human organisms is the task of the science of bioelectromagnetics. Besides these studies, its task […] In advanced bioelectromagnetics, the majority of scientists consider the endogenous electromagnetic oscillations that stem from within the body should help or even coordinate countless biochemical and physiological processes in a long-range manner. They should function in this manner on all organism levels, from molecules up to the organism itself. Thus, at the subcellular level, the electromagnetic waves at visible and ultraviolet light frequencies should steer an otherwise messy bunch of biochemical reactions. At the cellular and tissue level, the so-called Frölich’s endogenous and coherent (laser-like) oscillations should coordinate cellular life and intercellular coordination. Their frequencies fall into the terahertz band and high microwave band. On the other side of the spectrum, we find brainwaves with extremely low frequencies, spanning from a one Hz (delta band) to the ones between 25 and 140 Hz of the gamma waveband. It is interesting that although known from the end of the 19th century, the exact origin and function of brainwaves are still shrouded in some mystery.

Regarding the optimal frequency for stimulation, it is generally accepted that the sharpness of the applied frequency is not so important; it is the frequency range that really counts. Many experimental studies with similar stimulation targets (indications) use different frequencies. For achieving various brain states (relaxation, inner peace, meditative mood, attention, memory enhancement, etc.)  we resort to the frequency that matches the waveband of the targeted brain state. It is a form of resonant MF stimulation and is also known as entrainment. For instance, to help in deep sleep, the output PEMF frequency should be in the delta range (1 – 4 Hz); the frequency of 4 Hz was found as very effective in sleep support. For relaxation and lower anxiety attainment, 10 Hz stimulation (alpha band) was found to be generally the most effective. To enhance memory, a stimulation belonging to the theta band was found to be good (around 6 Hz). On the other hand, stimulation of 40 Hz (gamma band) has proven to be the most effective in helping to achieve high attention or deep meditation states. Similarly, to alleviate musculoskeletal problems, frequencies should lie between 50 Hz and 100 Hz, as here, the optimal therapeutic influences have been found. 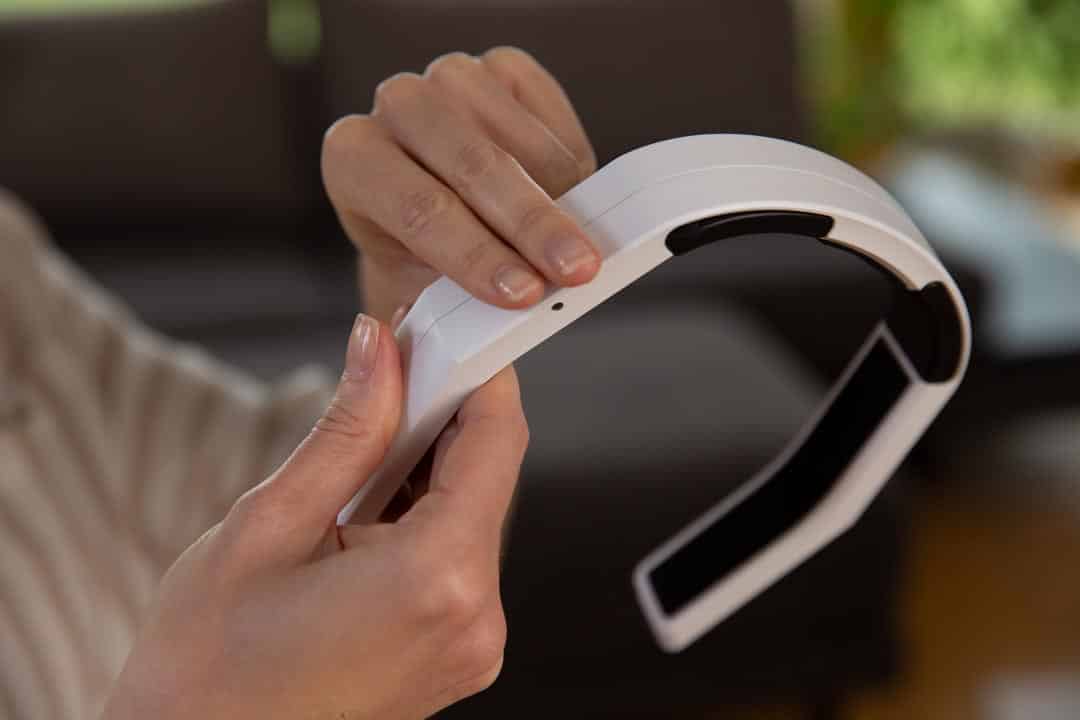 Furthermore, in pulsed stimulatory regimes (PEMF), every fundamental frequency has a rich array of higher harmonics, which means we cannot speak only of one frequency, even if only one is officially announced. Any PEMF stimulation is ever a multifrequency treatment, which means it is richer in targeting and helping an organism’s physiology than only the one-frequency (sine wave) stimulation.

Ordinary PEMF stimulation, taking place through the head or other body parts, is noninvasive. It means that it does not directly stimulate the firing of neurons or excitation of other cells in the body. Through PEMF, our physiology is never violated; in other words, it has ever the possibility to evade the stimulation if it is not good at the moment. Thus, as countless research has demonstrated, PEMF is harmless. For instance, if we suffer insomnia so that even when tired and lying in bed, we cannot fall asleep, most probably we have too low intensity of delta brainwaves. With the appropriate PEMF stimulation in the delta frequency range, we resonantly intensify the delta waves in our brain, leading to falling asleep. Therefore, we may help the organism attain a targeted state by gently strengthening the appropriate oscillations within the organism.

In PEMF stimulation, not only frequencies are of importance but also intensities. In the eighties of the previous century, one of the greatest scientists in bioelectromagnetics, William Ross Adey, discovered the so-called intensity windows. It means that at a certain stimulation frequency you may achieve a desired biological effect at some intensity of the magnetic field, while the effect may be lower or even reversed at higher or lower amplitudes. Therefore, no fast rules may be set for the non-ionizing part of electromagnetic stimulation, and all PEMF falls into this category. If with ionizing electromagnetic radiation (UV rays, X rays for instance) there is a clear correlation between the dose (amplitude, intensity times duration) and the biological effect, no such relation can be claimed for the harmless PEMF stimulation. Sometimes even very small intensities, lesser than the geomagnetic field, may bring relief from health problems. Physically, it is still unclear how organisms may register such minuscule magnetic vibrations and use them for a self-healing process.

In NeoRhythm, we usually use the amplitude of 2.5 mT (25 Gauss), which is considered medium strength. We should know that this value is quickly diminished when the pulsed magnetic field distances itself from the device into the body. Therefore, at the place of work, the intensity may be very low, yet as already said, it may be even optimal. 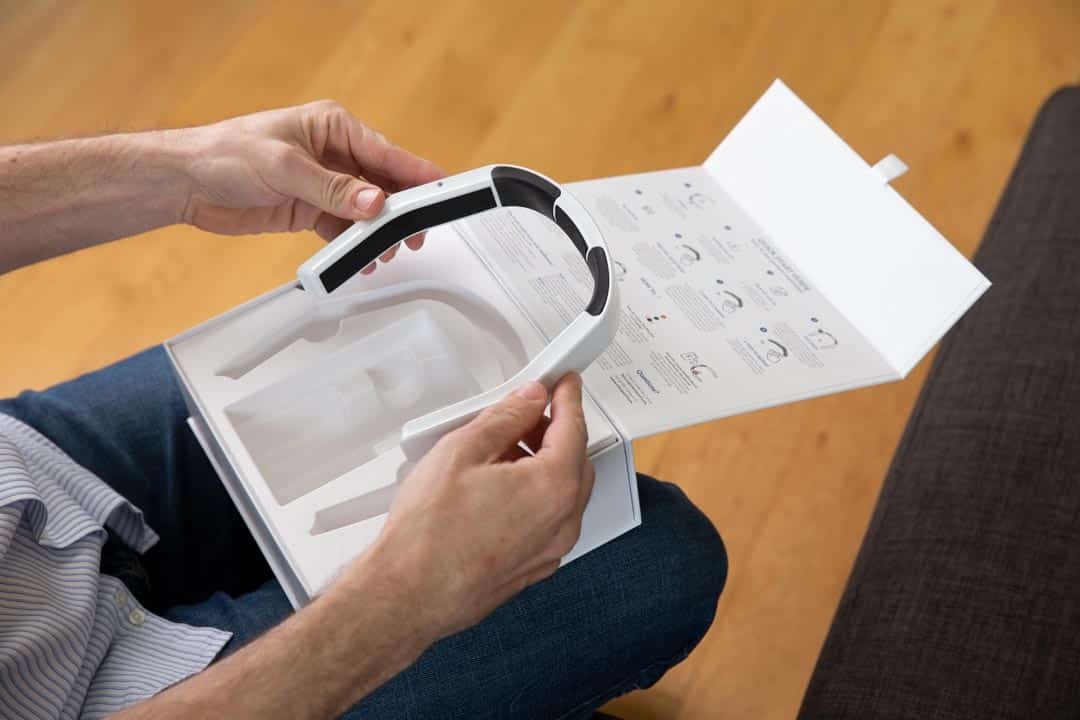 Dr. Igor Jerman is the lead scientist in NeoRhythm’s development team. He has a Ph.D. in Biological Sciences, and is a professor of Theoretical Biology. One of the top PEMF scientists in the world, specializing in bioelectromagnetics.