Neuroscience has a remarkable power to transform our lives with non-invasive advanced technology. But how can you know which one is right for you, and more importantly, how does it even work? Below is a quick overview of the most commonly used neurophysiological methods and affordable devices on the market today. An EEG or electroencephalogram, tracks and records the electrical signals stemming from synchronized brain cells called neurons, by using electrodes that are attached to your scalp and transmits the results to the computer. EEG can be used to analyze ongoing electrical oscillations of your brain in terms of different frequencies – they concern the activity of large groups of neurons that are firing at the same time.

The first scientist credited with revealing electrical functions of the brain was the English born Richard Caton, as early as in the second half of the 19th Century. He noted fluctuations in the animal’s brain during sleep, which became stronger at their death, disappearing soon afterwards. Hans Berger was the first scientist recording the actual human EEG in 1924. The first clinical EEG laboratories were established in the United States in the 1930s and 40s. Today, EEG is widely used across clinics as a non-invasive diagnostic method.

Our brain is constantly active, even while we are asleep. An EEG device is able to measure brain activity that occurs during an event or to measure spontaneous brain activity. EEG is used to clinically analyze and diagnose various brain disorders such as epilepsy, brain tumors, inflammation of the brain, stroke etc. A neurologist, someone who specializes in nervous system disorders, will assess the readings of the frequencies to determine if there are any anomalies.

Each state of mind, whether asleep or awake, has its own characteristic pattern. In general, they are divided into five frequency bands. An EEG test records what is going on in your brain at the moment and provides instant feedback. PEMF stands for Pulsating or Pulsed Electromagnetic Field. Devices utilizing PEMF technology emit electromagnetic waves, usually in the form of more or less short pulses. They are of different frequencies and intensities in order to stimulate and re-balance the cells and speed up the body’s healing processes. The waves used in PEMF have long wave-lenths and very low-frequency, much as those which occur naturally around us, and therefore differ significantly from the electromagnetic waves used in microwaves and radio signals, which are characterized by short wave-length and relatively high frequencies.

Every cell in our bodies has an electric potential that is essential for its normal functioning. Due to the aging process, unhealthy life choices or even stress, the cells in our bodies may experience disruption in electrical currents that maintain the potential, which can lead to malfunctioning, fatigue, inflammation, pain, and illness. It is well known, for instance, that cancer cells have a very low membrane voltage, while nerve cells have one of the highest.

By using a PEMF device we can significantly improve the natural rebalancing and restoration of the cells, which can also work preventatively and not only during regeneration. PEMF devices were cleared by the FDA in 2007 and are widely used across clinics to speed up healing of injuries and fractures. In the past few years, PEMF has expanded its use and is used to help treat depression, PTSD and even brain cancer. 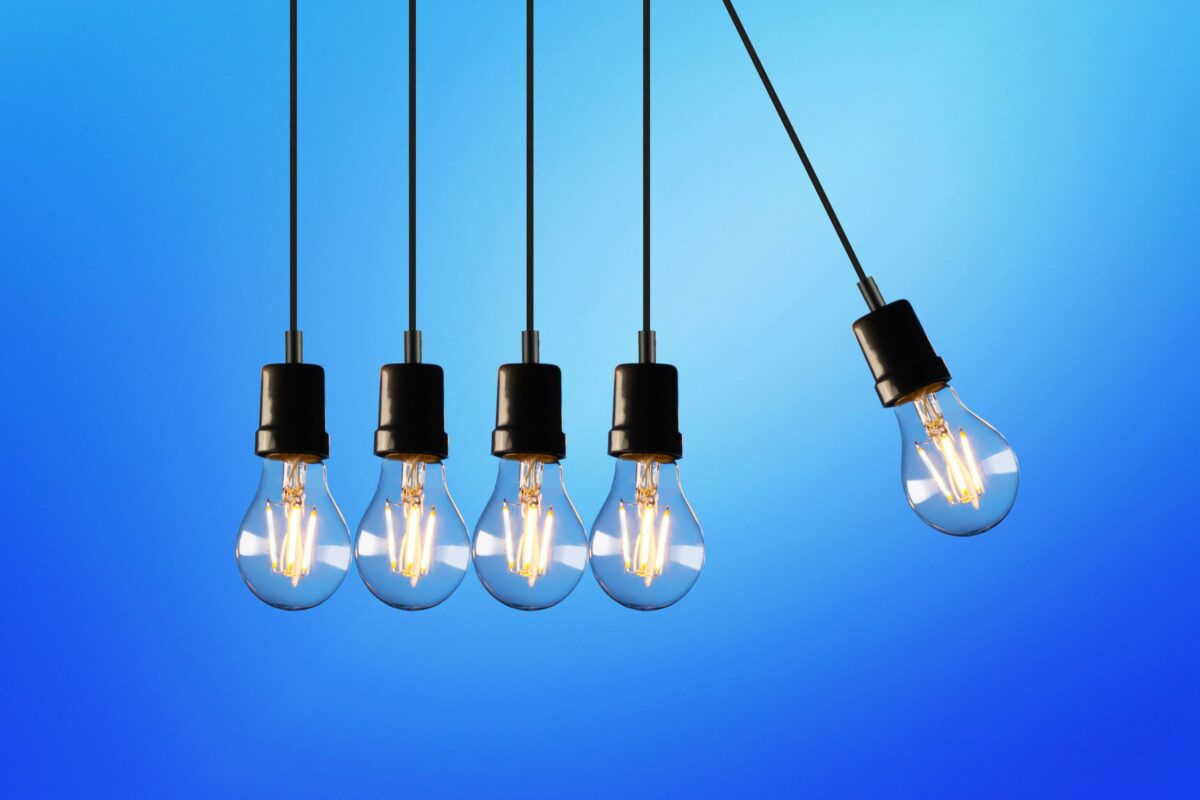 Transcranial direct current stimulation (tDCS), is a relatively non-invasive, painless brain stimulation treatment that uses direct electrical currents to stimulate and activate neurons in the target brain region, accelerating different processes in the brain. tDCS does not in itself induce neuronal signalling but enhances or modifies your already existing neuronal activity.

A constant, low intensity current is passed through two electrodes placed over the head which modulates neuronal activity. In tDCS there is no frequency, just a direct flow of current (electrons) between the two electrodes. Using tDCS to manipulate activity in the brain is typically for a fairly long period of time (e.g., 20 minutes). 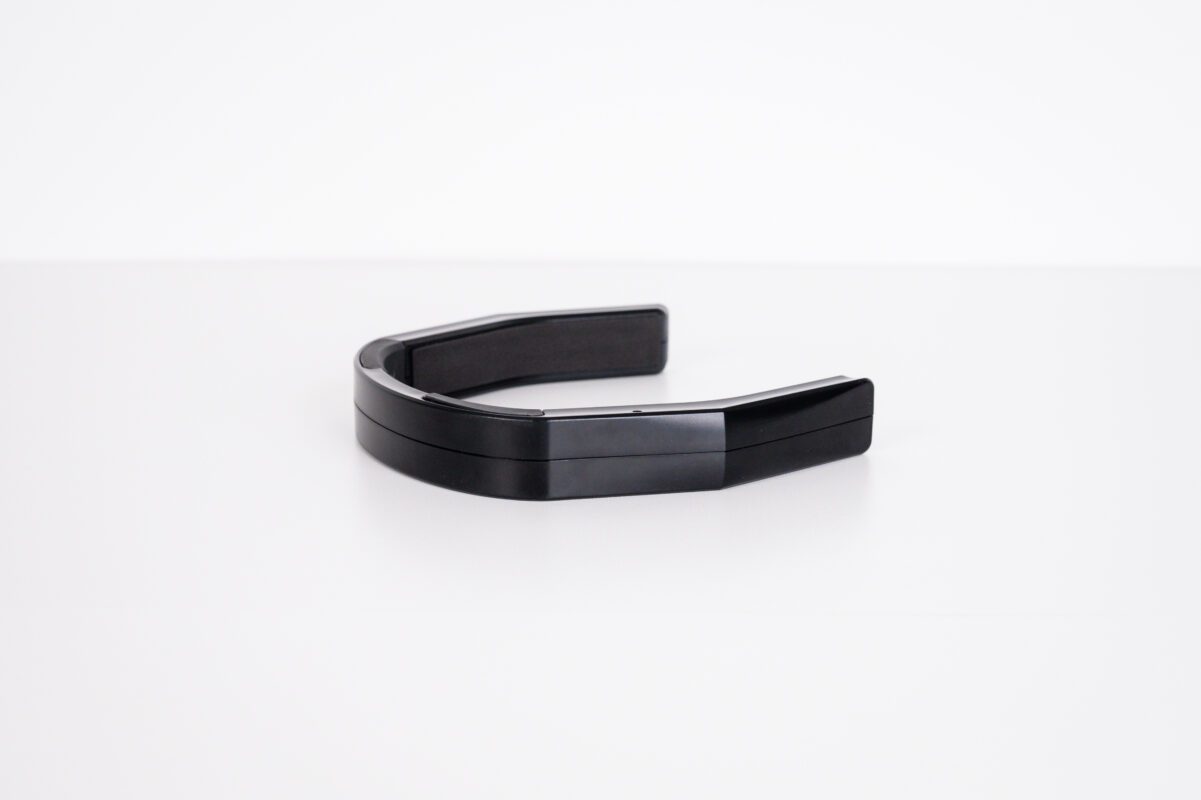 TMS or transcranial magnetic stimulation is a relatively noninvasive treatment which uses electromagnetic pulses to stimulate nerve cells, which can improve symptoms of mental health disorders or neurological conditions.

In 2008, the FDA approved the use of TMS to treat depression for people who are unresponsive to the antidepressant meditation and psychotherapy and in 2018 for the treatment of OCD. According to Healthline, there have also been significant findings in TMS being beneficial for helping with anxiety, PTSD, stroke rehabilitation, Parkinsons’, Alzheimer’s, MS, chronic pain and nicotine addiction.

TMS therapy devices employ strong magnetic field generators attached to the head. Modern TMS therapy devices look like a helmet or like a chair at the dentists’ but with headgear. It has to be used in a clinical setting to receive treatment. The treatment can cost from $6000 to $12000. 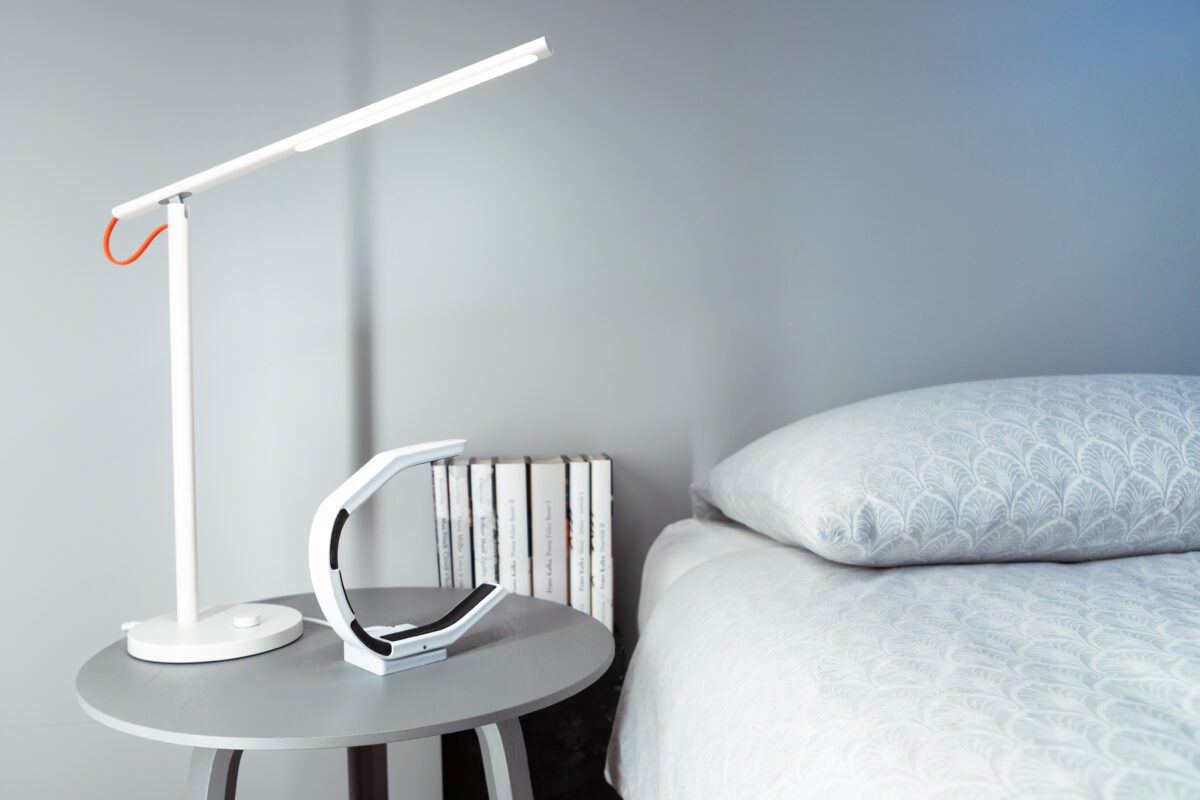 A binaural beat is an illusion that takes place in our brain when we hear two tones at the same time, one in each ear, slightly different in frequency. Your brain processes a beat at the difference of the frequencies.

For the brain to detect the binaural beat, the frequencies have to be lower than one thousand hertz (Hz). They’re called Binaural because the frequencies come from both sides of the ear, and in addition to the two different incoming frequencies, the brain also hears their difference. For example, if 190 Hz and 210 Hz are played, the brain will also pick up 20 Hz.

Binaural beats have been explored in music and are sometimes used to help tune instruments, such as pianos and organs. More recently, they have been connected to potential health benefits.

People who use this type of therapy usually recommend it for the treatment of anxiety, stress, to enhance focus or deepen meditation practice. The practice is amongst the most affordable as most binaural beats are available in the form of audio recordings that someone can listen to on stereo headphones.

Heinrich Wilhelm Dove discovered the technology of Binaural Beats in 1839, but it was only 134 years later that the technology received further scientific attention and research which led to its significant development. Gerald Oster was the first to expand on Dove’s findings and discovered binaural beats to be potentially diagnostic for several neurological conditions. Oster’s findings included that a number of subjects who were unable to perceive binaural beats suffered from Parkinson’s disease. Further research did not support these findings.

Although the use of binaural beats is largely used by individuals in their homes, the doctors consider this practice to be semi-experimental.

Below is a comparison chart between other wearables on the market: