Our relationship with habits is ambivalent: we love some for saving our lives (think about fastening your seatbelts) and we hate others for being so hard to give up (if you ever tried to give up smoking you know how hard it can be).

All problems with habits come from the fact that they are deeply ingrained in our brains. They are triggered automatically, without conscious deliberation. That’s why they are so difficult to break, even when they make our lives miserable.

But there is hope. I will share with you some science-based tips on how to make the process of learning new habits or giving up the old ones easier. They will come in handy if you want to use the New Year as an excuse to bring about some changes in your life. But first I want you to understand the psychology of habit formation. Let’s take a quick dive.

Every habit starts with an action, repeatedly performed in the same context. At first, the action comes from conscious choice and intention. Let’s say you’ve just joined a new team at work. You’ve discovered that the best way to socialize is to go out for a cigarette during coffee breaks.

When the behavior is performed over and over in the same conditions, the context cues and the action become mentally associated. With time, these associations grow stronger. The action becomes an ingrained habit. When the same cues appear in the environment, the behavior is triggered automatically, with minimal awareness, cognitive control, and intention. Coming back to our new team example, after some time your brain will automatically associate a pause in work with smoking. Whenever the time for a coffee break comes, you will crave nicotine. Your decision to smoke started with a conscious choice, and it was motivated by the social gains you could get. Now smoking has become your habit.

There are three key characteristics of habitual behavior:

The problem with habit actions becoming so automatic is that these tendencies are stronger than the behavior which is consciously motivated. This is what makes introducing healthy behavior overriding old habits so difficult, and why it’s so hard to switch to healthy eating or more physical activity. 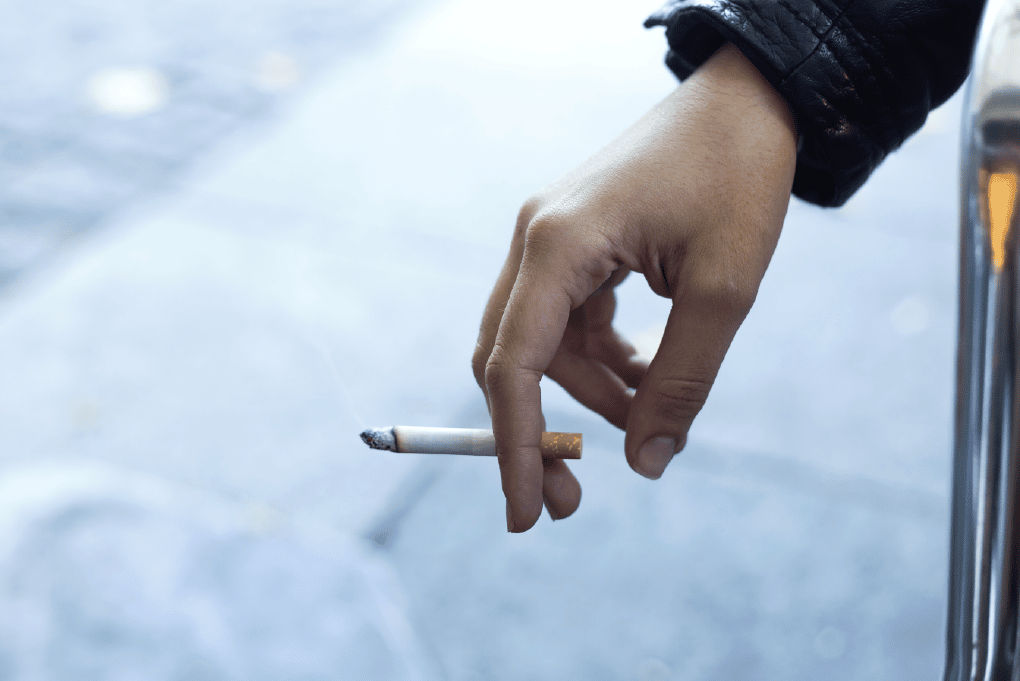 How to develop new habits?

In theory, forming new habits is relatively straightforward. The behavior needs to be repeatedly performed in the presence of a cue or a set of cues, and then at some point, it becomes impulsive and automatic.

The theory is simple, but putting it to practice often proves to be challenging. Especially sticking to the regular, repeated performance. It’s not easy to prioritize the target behavior when there are so many competing alternatives. If you want to adopt a habit of commuting to work by bike to lose some calories, taking a car could be very tempting, especially during bad weather.

To form a new habit, you need to combine regular repetition with sustaining enough motivation to continue with your chosen behavior even when you don’t feel like doing so. “But I want to have this habit. I am motivated!” – you might say. That’s not enough. Your motivation needs to be regularly fed.

One of the proven techniques is systematically drawing your attention toward the benefits that come from the new habit. These benefits must be linked with your own internal states. If you want to start biking to work, being mindful of how energized you feel after a ride will yield much better results than thinking about all the money you’ve saved on gas.

Apart from motivation, you need to take care of action control. It refers to a group of techniques that aid in maintaining consistency in developing your target habit. Think about planning, setting reminders, self-monitoring, or reviewing your goals to ensure they remain both realistic and attractive. All these help in continuously remembering the action that you want to make your habit and choosing it over the competing alternatives.

These two pillars of habit formation: cultivating intrinsic motivation and action control are most important in the early phase of forging a new habit. Studies show that habit development is not linear. It forms an asymptotic curve in which the initial repetitions of behavior have the greatest impact on making it habitual. The early phase has the sharpest gains in automaticity. This is a critical time when someone striving to develop a new habit needs the most support to sustain motivation before the action becomes automatic.

How to get rid of old habits?

If you want to just stop engaging in the behavior that became your unwanted habit…
… then you’re likely to fail.

All the characteristics of the habitual behavior we’ve discussed show one thing: the strength of mental association between context cues and automatic behavior makes it really difficult to let go of the habit. It’s just very hard to prevent yourself from doing something which is beyond your conscious control.

A much better way is flipping habits: forming a new, better habit in place of the old one. For instance, if you have a habit of eating chips while watching TV in the evening, you can try to switch to eating healthier snacks in the same context.

Approaching the giving-up task as developing a new habit instead of forgetting the old one makes it much simpler. It still won’t be easy, but managing motivation and action control will help you go through the hardest initial phase of creating new mental associations.

You can also harness the “habit discontinuity effect”. Scientific studies show that altering habits is most effective during life changes that disrupt the existing habit cues. It can be moving to a new flat, having a child, or changing jobs. Disappearing of the old cues opens a window of opportunity to implement new behaviors. 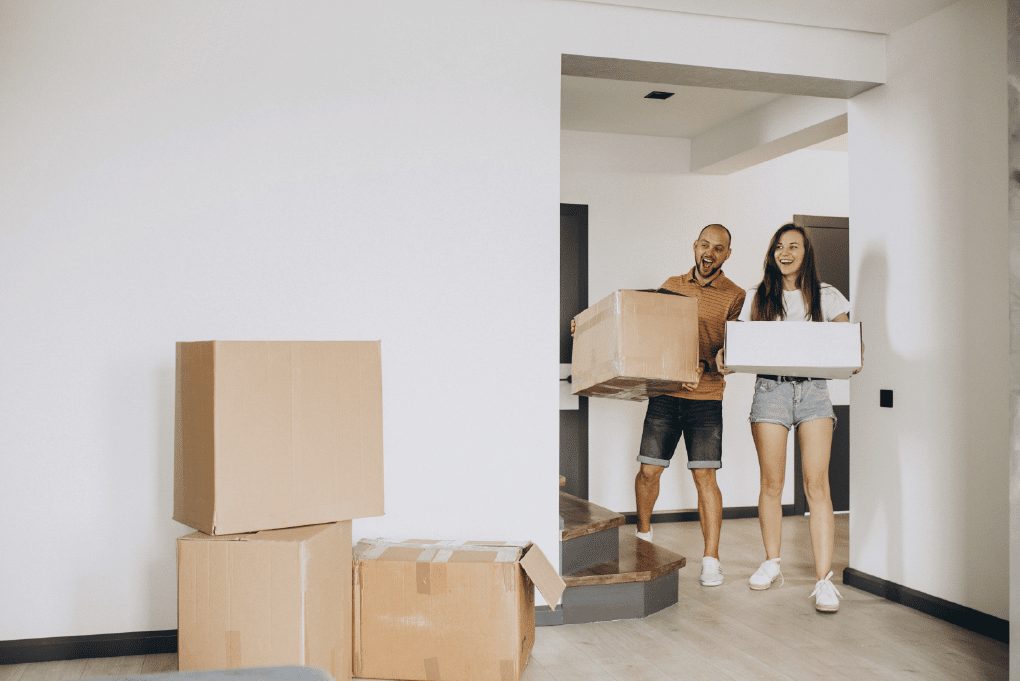 Of course, I’m not saying that you should have a child if you want to give up smoking (although it could be a powerful motivator). The key is disrupting the context of your unwanted behavior: taking away the cues which were triggering the habit action.

So what are your chances?

Every New Year, 44 percent of US citizens make resolutions. And nearly half of them fail.

That doesn’t mean that you should be afraid of developing novel habits. I just want you to treat it as a process that requires careful planning and using the right tools. Making habits is hard work. It takes much more than a resolution to succeed.

If, by any chance your New Year resolutions are linked with sleeping better, finding more time to focus, or learning meditation, you may consider using PEMF to help you in that goal. Omnipemf devices offer multiple options that can make performing your target action easier and more effective.