CELLIANT®, produced by Hologenix, is a blend of natural, thermo-reactive minerals that gives any textile-based product the ability to capture and convert body heat into full-spectrum infrared energy, increasing local circulation and improving cellular oxygenation.

The FDA has determined that CELLIANT® products are medical devices as defined in section 201(h) of the Federal Food, Drug and Cosmetic Act and are general wellness products.

Through a specialized, multi-step process, the minerals are ground and milled into an incredibly fine powder to create the CELLIANT mineral mix.

Whether CELLIANT is woven into the core fibers or yarns of the product, it won’t wash out or lose effectiveness. Products will be CELLIANT-powered for the entirety of their useful life. What Makes CELLIANT® The Best Material For Your Body 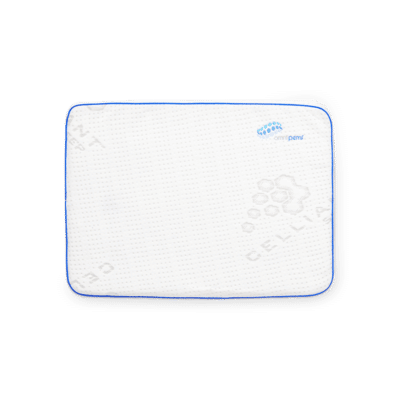 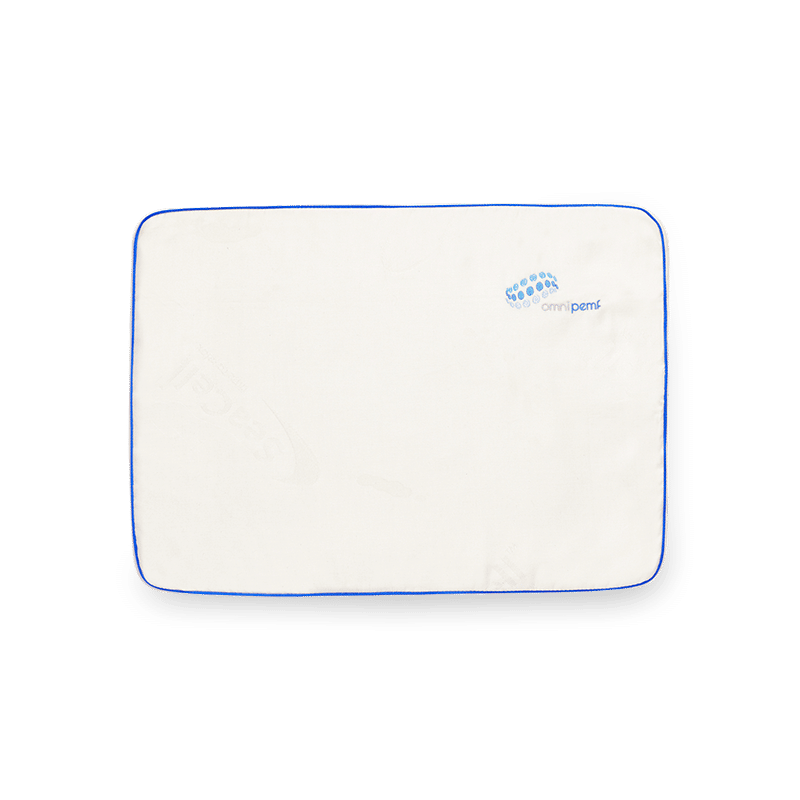 We are confident enough that you are going to love your new PEMF device. The MDCN Tech Ltd. offers a 60-day money-back guarantee, which starts with the day that you’ve received your device. Also, if you aren’t satisfied with the results, send us your NeoRhythm back for a full refund.

Are there any additional costs?

Each customer gets all they need for the safe and comfortable use of NeoRhythm. Shipping is free, while any import duties and taxes are the sole responsibility of the buyer. For the US there is no tax on all purchases under $ 800, while in the EU, price already includes VAT.

Who can and can’t use NeoRhythm?

NeoRhythm is generally safe for use. However, people with certain medical conditions SHOULD NOT use the device:

We suggest consulting your healthcare professional before using NeoRhythm by Omnipemf if you have any medical condition or any concerns regarding the use of such technology.

In which countries is NeoRhythm available?

NeoRhythm has found satisfied customers/homes in more than 96 countries. The device is currently not available in Mexico and Brazil only. However, we are working on making it obtainable there as well. If you come from these two countries, please send us an email. We will notify you when the shipping will be possible.

What payment methods do you accept?

Multiple payment methods are at your disposal. You can make payments using a variety of methods, including different credit cards (Visa / MasterCard), Paypal, and also installment payments with Splitit.

How long does NeoRhythm’s warranty last?

Hence, your Neorhythm headband has a 2 years warranty. It takes effect the day you receive your headband. For more information, please see our General Terms & Conditions.

MDCN Tech Ltd. is a legal entity registered in the Republic of Slovenia (EU). The information provided on this page is including facts, which are aligned with European Union medical device regulation (MDR) 2017/745. This regulation will be one of regulatory requirements applicable for the NeoRhythm device, after transitional period. If you are visiting this website from any other country or territory, MDCN Tech Ltd. is not responsible for the accuracy of the content provided on this webpage under the local jurisdiction of that country or territory. For further information, please contact us directly or contact the regulatory authorities that have jurisdiction over your area. NeoRhythm has not been evaluated by the FDA. These products do not claim to diagnose, treat, cure, or prevent any medical condition. Always consult your medical doctor regarding any health concerns.

How do I use NeoRhythm?

NeoRhythm is app- and gesture-controlled. Connect it to your smartphone and choose between twelve different programs or create your own custom program.