PEMF affects the body cells gently and positively with people of all ages and types of bodies. NeoRhythm, although in the first place designed for the head, can exert a beneficial influence on any part of the body. It can help to reduce inflammation, decrease pain, and increase activity and performance levels.

How Does PEMF Work?

Since antiquity, it has been known that the magnetic field can exert healing capacities. Research into the effects of the magnetic field, either static or pulsing and on the treatment of disease with them has greatly intensified in the previous century. On this basis, many scientists from different parts of the world have confirmed that an application of magnetic, electric, and electromagnetic fields for therapeutic purposes is most effective if this field occurs in a pulsed form. It means that the strength of the stimulating magnetic field increases very rapidly and is at its peak for some time, and then gradually or rapidly decreases.

A low frequency and low intensity pulsed magnetic field stimulation has generally a beneficial effect on our body, especially if the fundamental frequency is attuned to the nature of our problem. The pulsed-field can act on several levels of the organism: on cell membranes, which are marked by a high-voltage electric field, biochemical processes where it can match their frequency and energy, as well as ions.

According to some advanced scientific views, EM waves also act on the organism’s own bioelectromagnetic field, mostly via resonance. Consequently, it works beneficially on the economy of metabolism, faster ability to remove harmful and excess metabolites, improved conduction of nerve impulses, improved coordination of physiological processes, and the like, all of which support our health. It has been shown that energy supplied from an external EM field can regenerate cellular energy reserves (ATP) at an appropriate frequency. In addition, it has a synchronizing effect on the relationship between cells, which strengthens the vitality of organs and organ systems. Moreover, according to some modern biophysical findings, it modulates the levels of reactive oxygen species in our cells, thereby enhancing regeneration and reducing the probability of getting cancer. 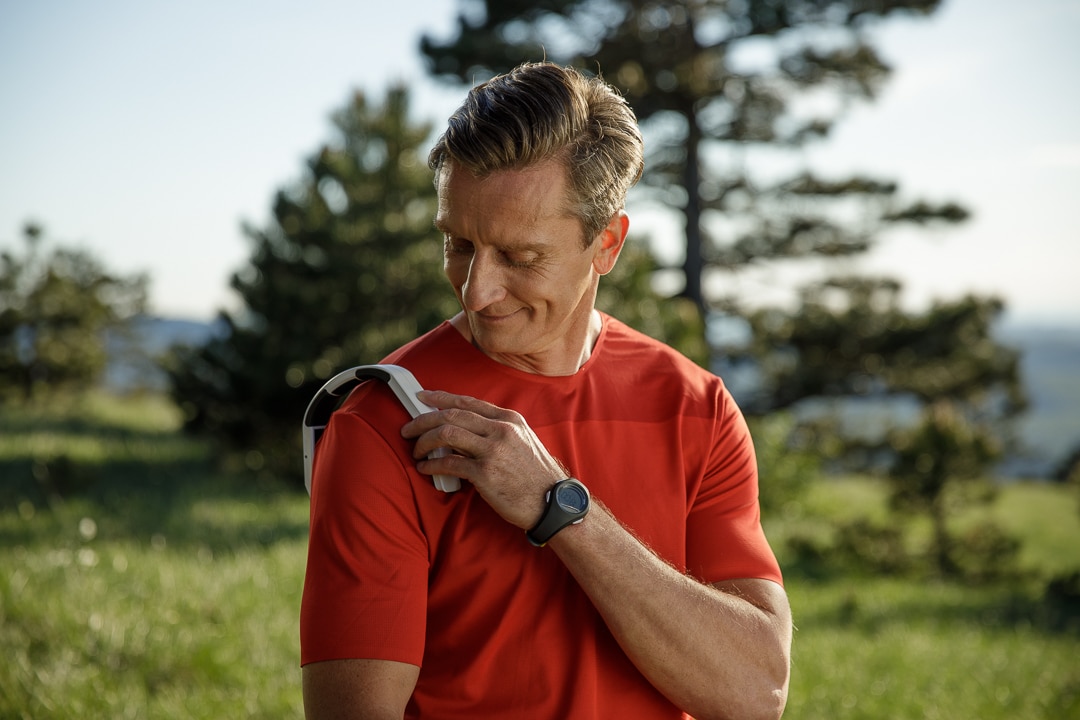 We all know that some electromagnetic waves are considered potentially threatening to our health, such as base station radiation, mobile phone radiation, microwave ovens, power lines, and the like. In this regard, we used to talk about electromagnetic pollution or electro-smog.

In all of these cases, the radiation, although non-ionizing, is very far from the waves used in PEMF therapy in terms of either frequency, waveform, nature, or intensity. For example, in the case of power lines, it is an electric (not magnetic!) field of very high strength, which by its nature is very far from the fields used in magnetic therapy. In the case of microwave ovens or mobile phones, the potentially harmful waves are of immensely higher frequency than used in NeoRhythm. Besides, the electromagnetic waves used for mobile communication or the waves found in usual electrosmog tend to be highly non-rhythmic, disturbing.

On the other hand, the PEMF stimulation regime used in NeoRhythm rests on long-term research implemented by numerous scientists and physicians investigating the healing effects of EM waves on organisms. It is also highly rhythmical and non-invasive, using nonaggressive resonance effects to support the organism’s own health-inducing processes rather than inducing its own field. 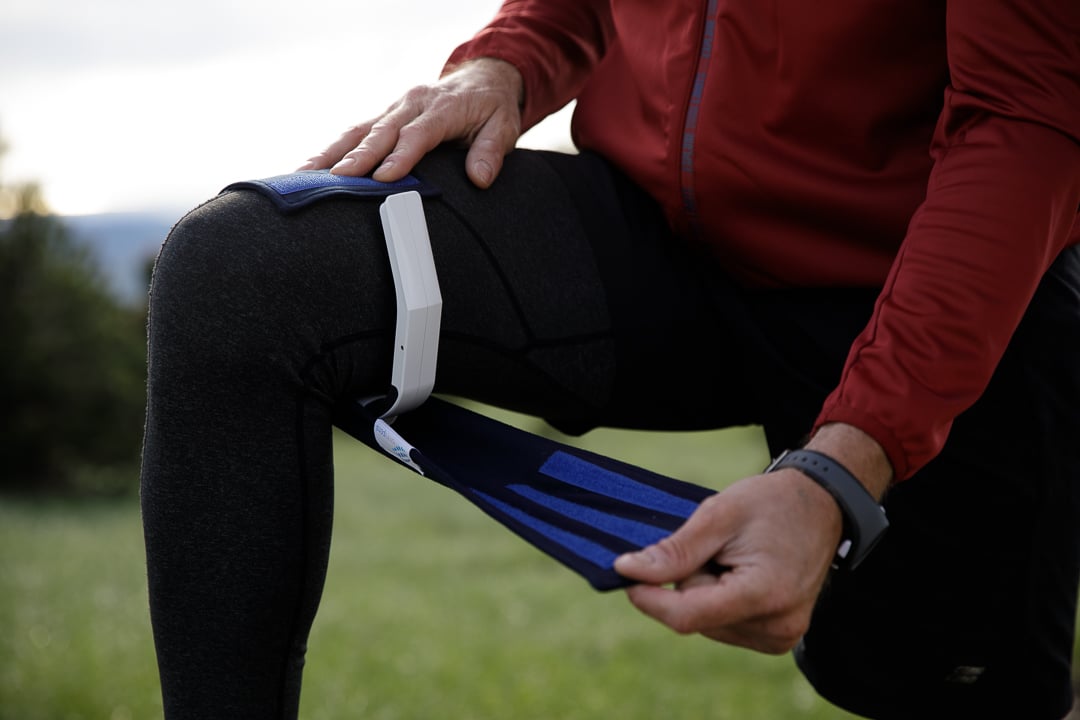 Surprising effects of gentle PEMF treatment of the body

A vast amount of research and many years of practical application today provide a reliable insight into the areas and effects of magnetic therapy.

The most well-known and researched are the effects on bone and cartilage healing; they have evidenced effectiveness even in preventing osteoporosis. There are countless cases in which magnetic therapy proved a significant contribution to the relief or even complete elimination of low back pain in a short time. Magnetic therapy proved also in relieving pain via beneficial effects on inflammation, as well as accelerating the secretion of endorphins, the body’s own analgesics. Consequently, many scientific studies demonstrate significant PEMF effects against headache and neck pain.

PEMF also shows surprising effects on nerve regeneration. Sometimes only such therapy can help doctors restore normal nerve functioning, as in facial nerve paresis or other paralyzes. Besides, long-term practice of the PEMF magnetic treatment has shown that we can help regenerate muscles, also by treating their motor nerves. Moreover, recent research demonstrates that PEMF magnetic therapy also holds a promising potential for avoiding or combating cancer. The effect of pulsed magnetic treatment extends even to wound healing.

And what is of supreme importance, magnetic stimulation in its beneficial, healing effects does not cause harmful side effects that are very common with the use of chemical remedies. Due to frequently aggressive pharmaceutical active ingredients of medicines, in current times, magnetic therapy is a real challenge for a person who faces different troubles and health problems and wants to cure them in an organism friendly way. Try it and see for yourself.

NeoRhythm can help you to feel better at any bodily place. Our multi-coil design allows for 360-degree targeted electromagnetic stimulation of any part of the body and provides enhanced cellular support in all tissues, including bones, muscles, and nerves. NeoRhythm uses advanced PEMF technology at frequencies and intensities that are genuine for your body. Thus, they are not invasive or disruptive, meaning your body knows how to handle them.

NeoRhythm device can be equipped with a NeoWrap or Support Wrap compression band that is made out of breathable elastic. The band is adjustable and easy to fasten. It keeps your NeoRhythm in place while you are active or on the go.

Isn’t it time to start reaching your goals, living your life, and getting rid of the bodily discomfort holding you back?