Feeling sluggish, drained of energy, or even depressed – these are the landmarks of wintertime for many people. If only humans could hibernate as some […]

Feeling sluggish, drained of energy, or even depressed – these are the landmarks of wintertime for many people. If only humans could hibernate as some animals do… Just sleep throughout the dark, sad months and wake up in spring…

Unfortunately, we are not equipped with any natural mechanism for dealing with winter. For many people, going through the days devoid of sunlight is a hard struggle. Around 3% of the general population develops symptoms severe enough to be diagnosed with Seasonal Affective Disorder.

Is there something wrong with us that we find it so hard to deal with one of the seasons?

The answer is a combination of nature and a modern lifestyle.

Humans are creatures of cycles. We function within small cycles, like the rhythm of breath or the beat of our hearts, and within the big ones: night and day, or changing seasons.

On an everyday and every-night basis, our lives are regulated by the circadian rhythm of 24-hour intervals. It regulates our attention and behavior, controls when we feel sleepy and when wakeful, and functions such as body temperature and production of hormones.

What’s called the “biological clock” is in fact not one mechanism, but a multitude of different natural pacemakers, regulated by the central nervous and endocrine systems. For obvious reasons of survival, these mechanisms evolved to be synchronized with solar day and night. It’s wiser to stay home and sleep during the night when the predators are on the hunt, and to go out during the day when the environment is a bit safer, or at least the danger is easier to spot. 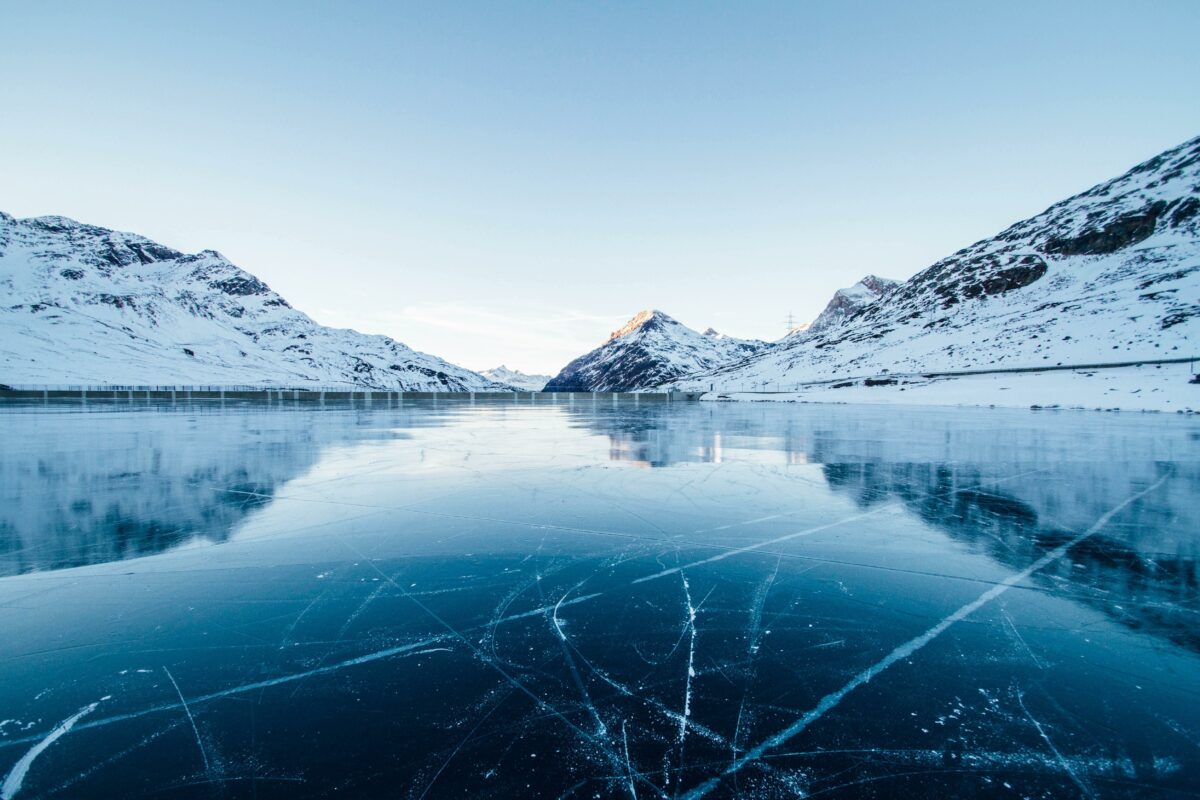 From dusk till dawn, the tiny structure in your brain called the pineal gland secretes melatonin, the hormone which regulates sleep. Melatonin is secreted almost exclusively during the night. However, this process happens only in conditions of sufficient darkness, as the bright light exposure stops melatonin production.

Circadian rhythm is also regulated by cortisol. Contrary to melatonin, this hormone acts as a mobilizer for the organism. Cortisol production dominates during the high demands of daytime activity. Like Yin and Yang, melatonin and cortisol regulate your life: cortisol activates it during the day, whereas melatonin drives it towards recuperation and sleep at night. Or so it happens if everything goes well.

Dark night of the year

As circadian rhythm is entrained to sunlight and the cycle of day and night, it is really sensitive to changes in lighting. Ever experienced jet lag? Changing time zones is never easy on your biological clock. For some people, it may take days or even weeks to get used to the solar day and night at the destination where they traveled to.

The biggest problem is linked to the limited sunlight in autumn and winter. Dark seasons cause our natural pacemakers to deviate from the normal circadian rhythm. It is why a big part of the population living in the northern hemisphere suffers from winter fatigue. The decrease of daylight hours disrupts melatonin and cortisol production. On one hand, it makes you feel a lack of energy, tiredness, and sadness during the day. On the other, it may also mean not getting quality sleep at night, caused by insomnia and early awakenings.

Those affected the most are the people living in countries far north of the equator. Their winter months are filled with long nights with literally only a few hours of daylight. Studies in Sweden showed that early morning production of cortisol drops down during autumn and winter, and then increases at the end of February.

When you suffer from serious symptoms of winter fatigue for two consecutive years, you may be diagnosed with SAD: seasonal affective disorder. However, people suffering from other ailments like mood or anxiety disorders also experience a rise in their symptoms during the winter season. There are quite strong scientific indicators that sunshine has a vital role in the production of serotonin, the key neurotransmitter which secretion is dysregulated in conditions like depression.

Although the biological clock evolved to be synchronized with sunlight, in modern times artificial light also adopted this function of entraining the circadian rhythm.

Unfortunately, our habits of using electric light often don’t do us any good. Exposing oneself to bright light during late hours is a well-known cause of trouble with sleep. But the problem lies also in how we work. Dim or insufficient indoor lighting affects mood and stress levels. Many workplaces like open space offices, shops, or storehouses are practically windowless, giving the employees even less contact with sunlight throughout the day.

Another issue is that indoor lighting is usually less varied than the naturally changing conditions of daylight. This puts more strain on our biological clocks trying to synchronize with the solar time.

How to deal with winter slumps? As it is mainly caused by lack of light, many successful strategies involve getting more light exposition on a regular basis. Using bright light in the morning was proven to be effective in most cases of SAD, and light therapy is used to correct various disruptions of the circadian rhythm.

Another alternative is getting the most of daylight hours. Even if you get only a few hours of winter sunlight where you live, you better use them properly. Go out and spend time outdoors, preferably getting some exercise as well. You can also rearrange your workplace to get more contact with the sun. Some studies have shown that SAD symptoms may be alleviated if the individuals start working close to a window, or in brightly illuminated indoor spaces.

You can also alleviate the symptoms of seasonal tiredness by using brainwave stimulation. Tapping into beta brainwaves with a neuro device can give a boost to your mental energy levels whenever they are dropping down. If your problem is poor sleep, stimulating the slower delta waves can help you get more deep sleep throughout the night.

Suffering from seasonal demotivation seems to be as old as humans have been living in the northern hemisphere. But it is our modern lifestyle that aggravates the problem. Spending time indoors and using artificial light reduce our contact with the sun even more. The good news is that just as technology disrupts our circadian rhythm, we can use it to regain balance.