It’s a paradox that some of our most vivid experiences are the ones we have when asleep. The body is immobile, but the mind travels far and wide, visiting unknown realms and living adventures unconstrained by logic or reason.

Dreaming fascinated human imagination ever since the first written accounts, fuelling myths and religions. Although we no longer believe that nocturnal visions were sent to us by the gods, dreaming is still a mystery to science.

Why do our brains generate a virtual reality playground when they’re supposed to be resting? Doing something as costly in terms of energy as dreaming certainly needs to have some adaptive value. Is there any use in dreams?

The first answer could be rehearsal.

A group of Finnish researchers led by Revonsuo suggested that dreaming serves to prepare us for the challenges of everyday life. The kind of setting our brains evolved to deal with were the paleolithic conditions of the hunter-gatherer lifestyle. According to the simulation theory, the dreaming brain generates scenarios in which it can rehearse reacting to threats, for instance fighting off opponents or running away.

Of course, the conditions of our lifestyle had changed dramatically from the time when first humans were chasing the game and picking berries. The kind of challenges we face nowadays are connected to work and social situations. Have you ever noticed how often the people you know appear in your dreams? The simulation theory states that the reason for that is honing your social skills.

Even if the rehearsal theory can account for only a part of what we’re dreaming about, it gives a plausible explanation for why dreaming evolved in the first place. We are not the only mammals who dream, after all. For instance, cats and dogs do it too. We can’t know for sure what they dream about, but we may have a clue. Due to the mechanism of muscular atonia, dreaming creatures usually lie immobile during dreaming. This mechanism prevents them from physically acting out the things that they dream about. You can imagine what could happen if someone switched it off…

In one study, the researchers observed cats without muscle atonia during sleep. The pattern of moves the animals were doing when they were dreaming perfectly resembled tracking and hunting. 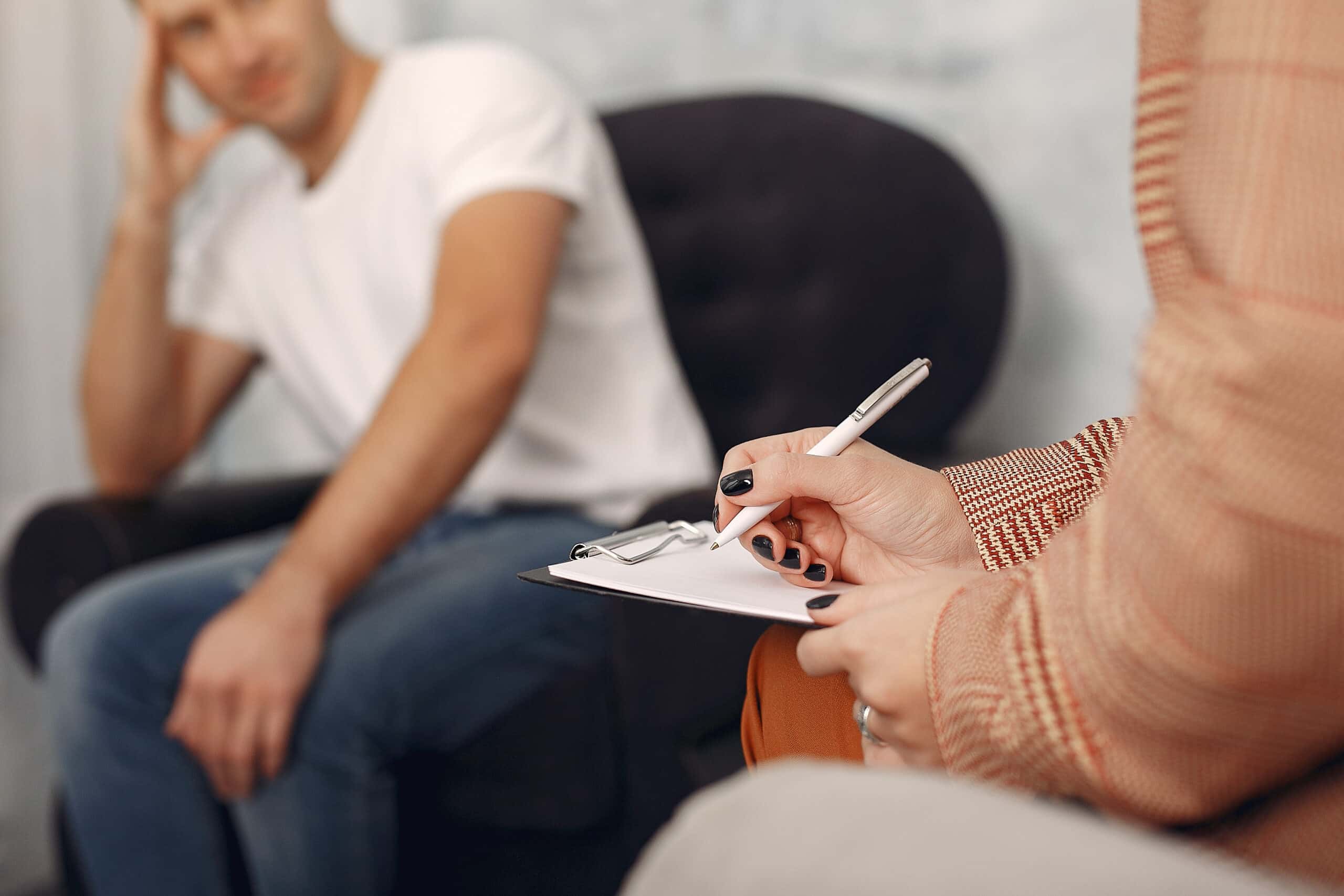 Sleep is the time when most of the memory consolidation takes place. The experiences and knowledge you’ve gathered throughout the day become engraved in your memory network. According to some researchers, dreaming may play a vital role in that process.

We are used to imagining memory as some kind of library where knowledge is stored. We expect recalling past experiences to be akin to taking a book from the shelf, blowing the dust away, and opening the cover.

This is far from true: in fact memory is a dynamically changing network, rather than a cluttered storage room. For a new experience to be remembered, it needs to be connected and combined with the old memories, woven into the mental fabric.

The state of dreaming may help this process by giving much more unbounded access to the memory network. Trying to recall a few memories at the same time is quite challenging when you’re awake. But this limitation vanishes when you’re dreaming. Memories can be freely bonded together, causing bizarre narratives and a lack of logical consistency in our dreams.

This process enables the brain to combine new memories into the existing memory network and build connections between the old memories and the new ones.

You’ve probably experienced it many times in your life: the problems which seemed so grave and dramatic when you were going to sleep suddenly became much less daunting in the morning when you woke up. “Sleeping over it” is not only a folk antidote to problems but genuinely good advice which can now be grounded in science.

The role of dream metaphors may be “calming the storm” of intense feelings. We can view emotions as a kind of marker for important events. The experiences which are the most emotionally salient are preferentially reworked when we sleep. In dreams, they are replayed while being mixed with other memories. The goal is to give them a different context: making new associations bizarre or metaphorical helps to gradually dissolve the emotional power of the original experience. If successful, this process makes it possible to preserve the memory while decoupling it from its traumatic part.

Sometimes this process of internal therapy malfunctions. Among people with Post Traumatic Stress Disorder, it is common that the traumatic memory is repeatedly replayed in dreams but in literal form. Without bizarreness and metaphors, it is hard to decouple the emotional load from the experience. It is often a sign of a breakthrough in PTSD therapy when the patient’s dreams start to be metaphorical again.

Dreaming remains a mystery to science. There are many theories that compete to be the one that solves it all. It would take many pages of writing to exhaust the topic, so here I’ve covered only a few which I find the most interesting.

Please remember: nothing is sure yet. It’s important that you treat the explanations we’ve gone through as theoretical propositions which, although grounded in empirical facts, are not yet conclusive.

I encourage you to explore the world of dreams on your own. The first step to having (and remembering) more dreams is improving sleep. You can do it by upgrading your bedtime habits: going to sleep at a similar time every night, avoiding blue light before falling asleep, or not drinking caffeine late in the day. You can also use noninvasive PEMF stimulation to help your body get more deep sleep. Devices such as Neorhythm have programs that generate a frequency that guides your brain towards producing more delta waves, characteristic of sleep.

Revonsuo, A. (2000). The reinterpretation of dreams: An evolutionary hypothesis of the function of dreaming. Behavioral and Brain Sciences, 23(6). 877-901.