People aren’t natural optimists as a rule. While we all hope for the best, many of us seem convinced that things can only get worse […]

While we all hope for the best, many of us seem convinced that things can only get worse in the future. In fact, that is a central tenet of countless science fiction books and movies describing post-apocalyptic or dystopian futures that seem just around the corner. Not that we expect these horrible futures to materialize, but there is still that lingering sense of disaster that is bound to strike if we aren’t careful.

And you don’t need to take my word for it. In a 2021 Statista survey, 82 percent of respondents from 28 countries agreed that the world was becoming more dangerous. While many were cautiously optimistic about the long-term prospects for the world, that varied depending on where respondents happened to live.  When looking at personal optimism, i.e., how people expect to be doing in the next ten or twenty years, they tended not to be so pessimistic.

Certainly, we are seeing a graphic example of that with the current COVID-19 pandemic. After seeing the pandemic drag on for more than two years with little real relief in sight, most people are dealing with pandemic fatigue expressing itself in different ways. Along with many people reacting to health restrictions with anger (and violence at times), many people are expressing a sense of hopelessness that things will get better.

What Is The Negativity Bias?

Even in a world of online news where we can literally choose which news stories we want to focus on, negative news stories are far more likely to get attention than positive ones do. This is something that newspapers, television news programs, and online news sites have known for years and which generally explains why the news always seems to be bad whenever we tune in.  It’s not necessarily because the world is a bad place, but negative news is generally more eye-catching and interesting to us than positive stories are. Certainly, we’re much more likely to remember a negative news story than we do a positive one, even if the story is about something happening thousands of miles away. 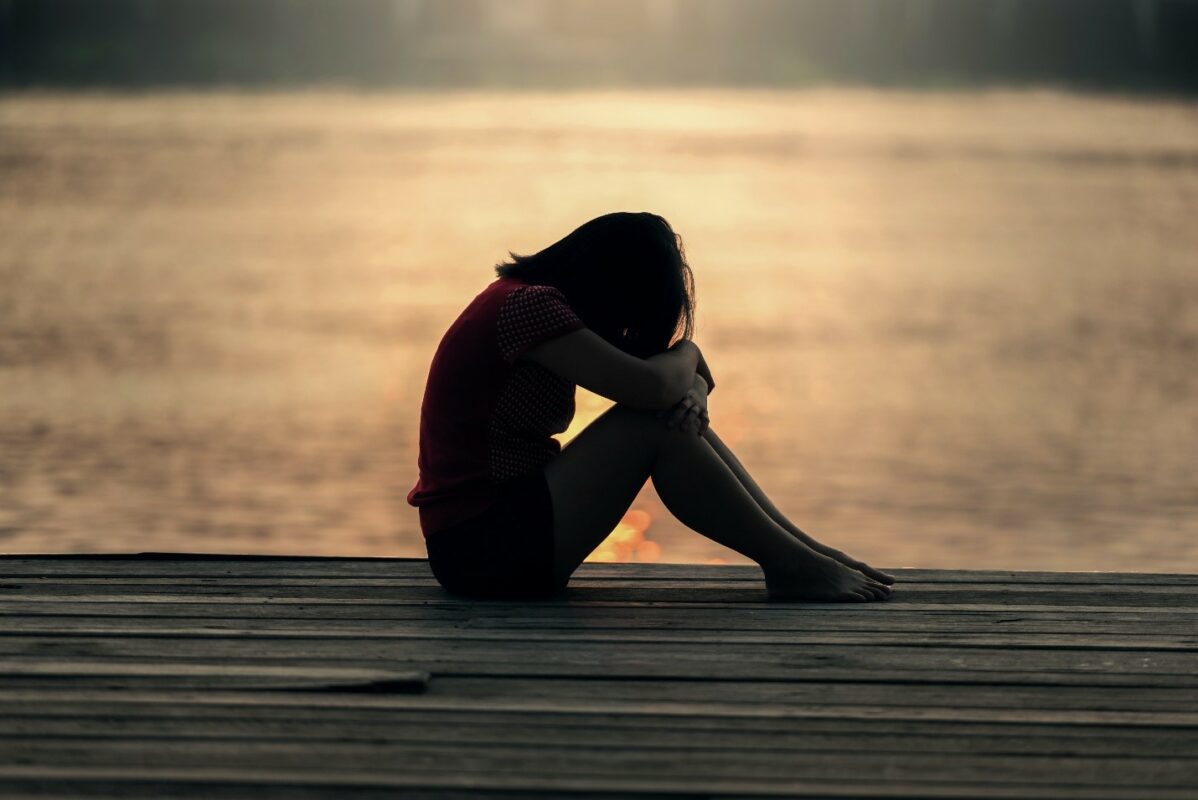 Are There Benefits to Being Negative?

Well, many researchers suggest that focusing on the negative, especially when it comes to future events such as getting a performance review from your supervisor, can be a way of protecting ourselves from disappointment. That’s because staying optimistic all the time has drawbacks, especially when we build up our hopes on something positive that never materializes. Imagine, for example, that performance review from your supervisor. If you hope for the best result, negative feedback can be particularly devastating. Therefore, we often lower our expectations as much as possible as a way of protecting ourselves from emotional hurt.

Researchers refer to this as defensive pessimism and it can be a powerful defense mechanism for people in uncertain situations where they face the risk of failure. As a result, people rely on defensive pessimism to prepare for negative consequences in any way they can. If they are dealing with a health crisis and the real possibility that they have a serious illness, they often educate themselves about the disease as much as possible to avoid being overwhelmed by health anxiety. Often, the very act of searching using Google or some other search engine can help keep the anxious thoughts at bay. Still, this kind of defensive pessimism only works as a temporary fix since prolonged anxiety usually leads to becoming overwhelmed and burnt out in the long run.

But, in a real sense, we are trained to dampen our expectations from an early age. “Hope for the best and plan for the worst” tends to be the mantra that we are all expected to follow, especially when dealing with any kind of uncertainty. Which is fine so long as it isn’t taken too far. Unfortunately, many people engage in what is known as repetitive negative thinking as they continually brood on negative things happening, whether in the past or in the future. This is usually part of what researchers refer to as dispositional negativity.

What Happens If We Stay Negative All The Time?

Usually linked to other issues such as low self-esteem, guilt, shyness, chronic anxiety, and self-criticism, dispositional negativity usually begins in early adolescence and can persist well into adulthood. People high in dispositional negativity typically see the world as dangerous and threatening and have little real confidence in their ability to cope with what life throws at them.

The consequences of this kind of long-term negativity can sabotage health, emotional wellbeing, and life satisfaction. Research studies looking at people high in dispositional negativity indicate that they are more likely to get divorced, to engage in unhealthy behaviors (e.g., smoking, drinking, etc.)., are prone to developing emotional disorders, developing serious physical diseases, and dying prematurely. 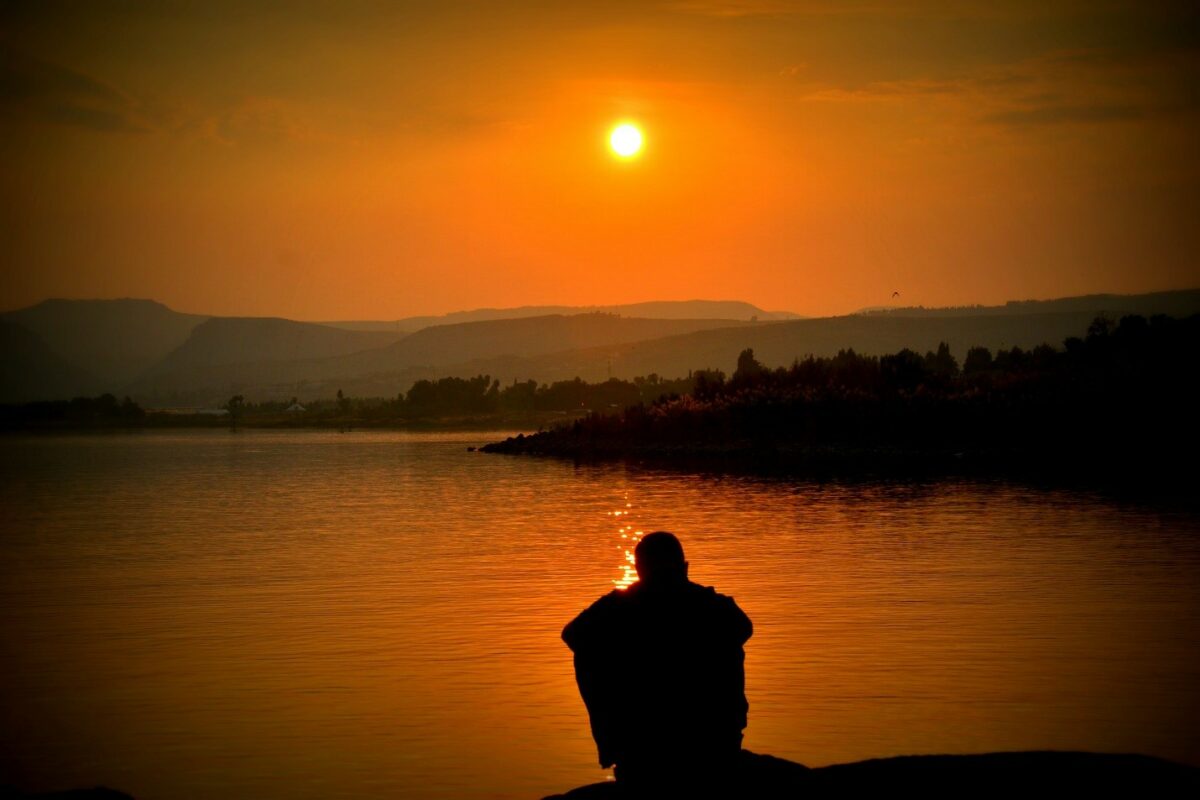 Not surprisingly, they are also more likely to report lower levels of subjective well-being, are less able to cope with stress, much less resilient when facing serious life challenges, and are a much higher burden on global health systems overall.

High dispositional negativity can also have a major impact on how well people can do in school or in the workplace. A 2015 research study following 81,000 high school students over time showed that students rated high on negativity were well behind low negativity students in terms of length of schooling and long-term income.

Are There Alternatives to Focusing on the Negative?

While this kind of negativity tends to be stable, it’s hardly immutable and people high in dispositional negativity can still learn to develop and change across the lifespan. In fact, long-term studies suggest that negativity levels are highest during adolescence and that women tend to report higher levels of negativity than men. As you might expect, stress, trauma, and negative life events can also boost overall negativity while positive life events (such as marriage or the birth of a first child) can have the opposite effect.

But when how we respond to stress becomes maladaptive because of chronic stress or depressed mood, learning how to change how we respond to stressful events can yield important dividends when it comes to long-term mental and physical health. In particular, people feeling overwhelmed by negativity can learn mindfulness training techniques to achieve inner peace. 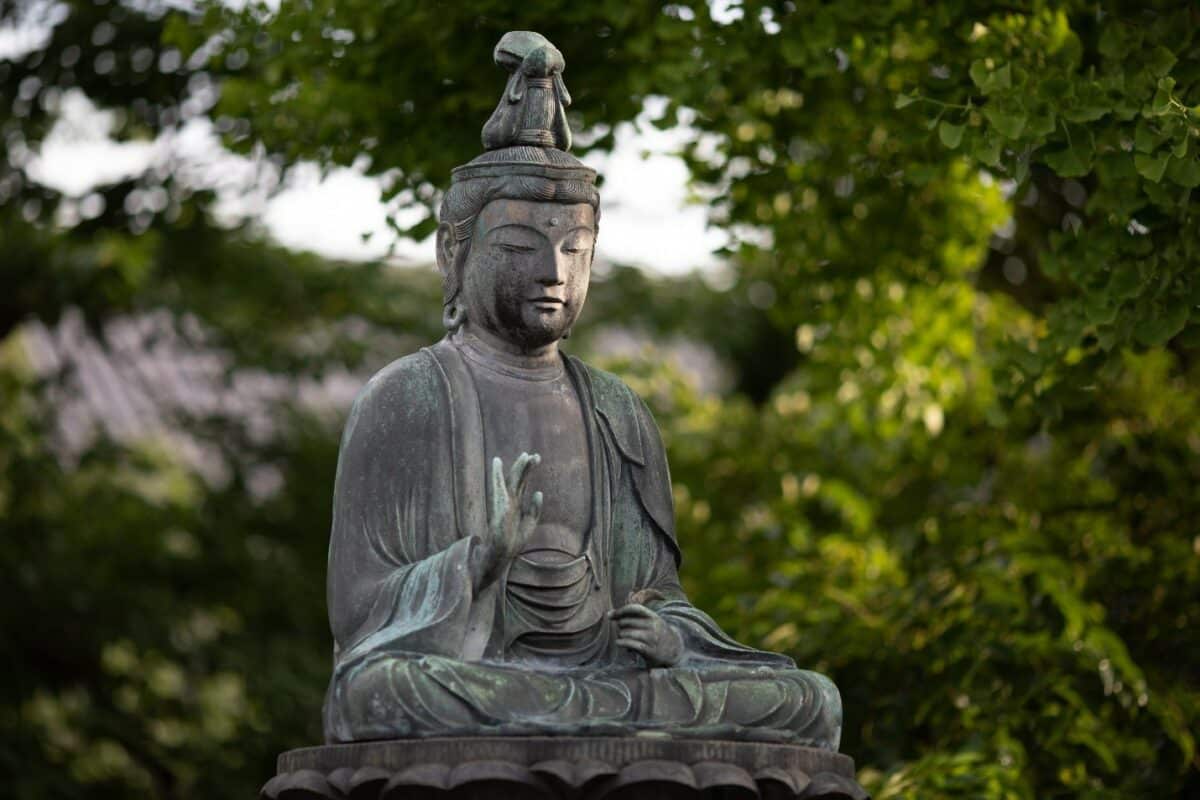 Mindfulness is a concept rooted in Buddhist traditions and basically involves focusing on the present moment without obsessing about the past or worrying about the future.  It also involves being nonjudgmental about our feelings, thoughts, and emotions. While mindfulness training can come in many varieties, the most popular is an eight-week program known as Mindfulness-Based Stress Reduction (MSBR).  Developed in the 1970s at the University of Massachusetts Medical Center, MSBR combines mindfulness meditation, yoga, and self-awareness training taught through weekly meetings, homework assignments, and a seven-hour retreat aimed at teaching skills people can apply to their daily lives.  By training people to be less judgmental and more accepting of their thoughts, emotions, and behaviors, MSBR can help overcome negativity and teach a more balanced outlook and a healthier way of coping with stress.

Granted, the focus on negativity still pervades daily life and makes us all a little more anxious than we need to be.  Still, with the right mindset as well as the kind of coping strategies learned through MSBR and related therapies, we can learn to function a little better and keep this negativity from overwhelming us.